Every picture tells a story, make sure it’s telling the right one!

Cake International at Excel a feast for the eyes, if not for the tummy!

I like cake. No more explanation needed as to why I went to the ‘Cake International’ exhibition at London’s ExCel, a vast, vast space that houses several exhibitions at once,

but there was no problem finding Cake International, I followed the trail of ladies.

Described as ‘The Sugarcraft, Cake Decorating & Baking Show’, there are demonstrations and workshops, hands-on classes and stands selling gadgets and tools for cake decorators and bakers. But I was most interested in the fantastic creations entered into the many competition classes. The imagination and skill that’s gone into making these cakes is obvious, but as I photographed them I realised that cake decorators are designers, structural engineers, masons builders and painters.

I haven’t read ‘50 Shades of Grey’ or seen the film, but I recognised all the references in Rosie Cake Diva’s astonishing installation. Christian Grey stands outside a darkened room, and inside he’s there again, with a look on his face to put you on your guard. Well, except he’s made from cake, built on a strong frame and made from Genoese sponge coated with white chocolate ganache, modelling chocolate and sugarpaste.

My only cake-decorating attempt was a birthday fort for my son. I don’t bake very often just because I eat it. All of it, given a chance. I went to school before boys were allowed to do cookery, or home economics, or food technology. David Burch and I asked if we could do cookery but were told it was timetabled against metalwork so we couldn’t.

You wouldn’t imagine that working metal might be useful in the cake decorating world, but look at this fantastic cake stand. It’s made by metal sculptor Otis G. in his garage. He says it’s just a hobby but he creates designs in his head and makes them without a plan, so in effect Otis sketches with metal in three dimensions. They’re TIG welded and then powder-coated.  Have a look at his website, he’s built some incredible structures including life-sized horse.

Several stands had experts demonstrating their product. It’s fascinating watching a craftsperson at work, but perhaps I should call Beryl an artist!

There’s great creativity, beauty and humour on display at Cake International, these are some cakes that caught my eye, remember, they’re made out of sugar! 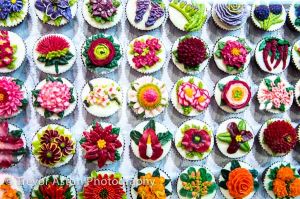 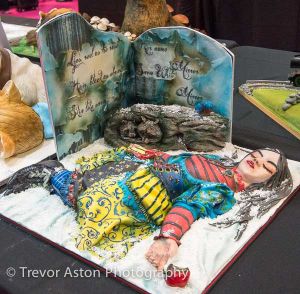 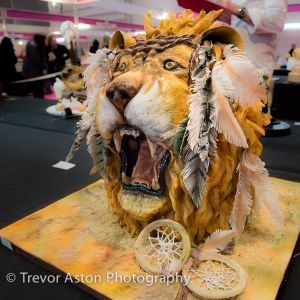 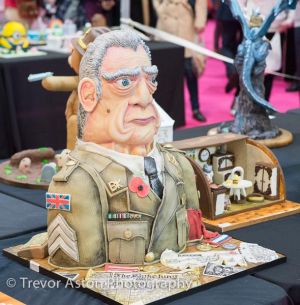 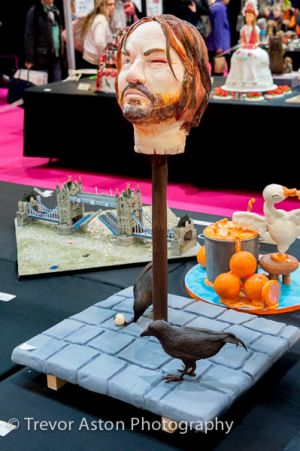 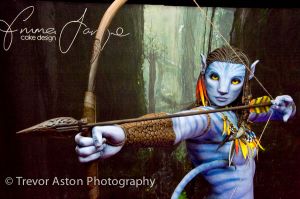 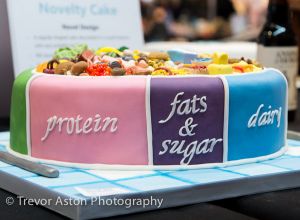 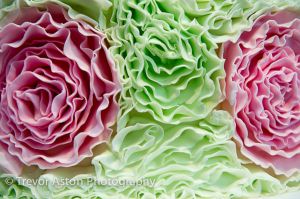 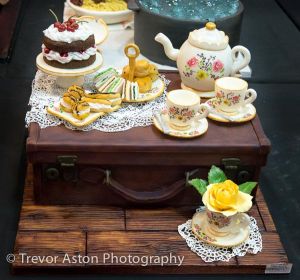 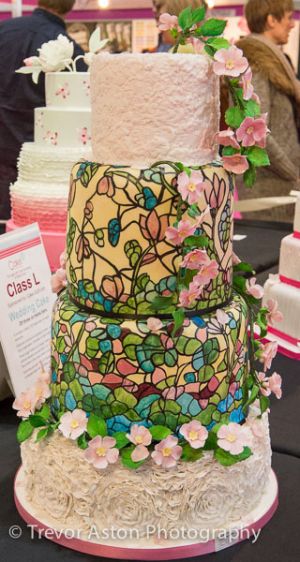 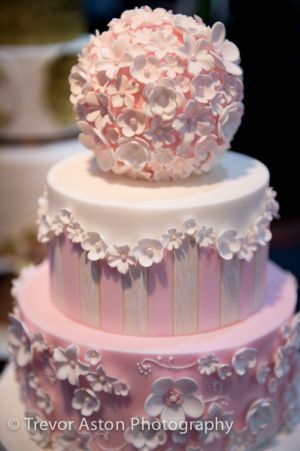 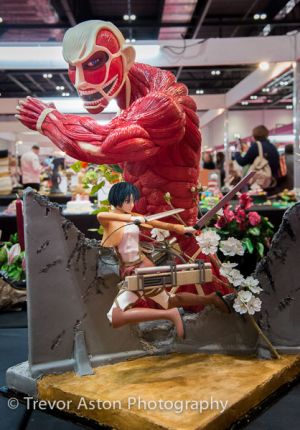 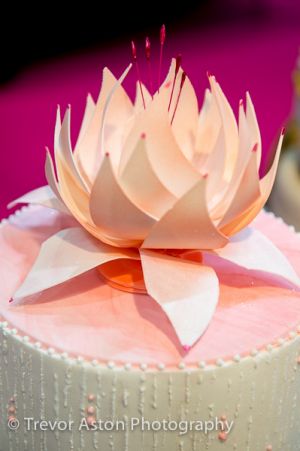 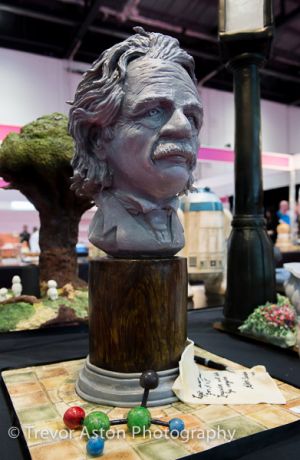 Trevor Aston works in Richmond, Southwest London and Surrey as a portrait, event and editorial photographer.

This entry was posted in event, ExCel, exhibition, food.